Some people attend physical therapy because they are recovering from surgery or an injury – perhaps their ACL was torn, or they had a knee replacement. Others come because their hands hurt after work from typing, their shoulder hurts from hammering, or low back pain has been bothering them for months. People come due to injuries sustained in car accidents or from a fall. Others have cancer or diseases like diabetes that cause mobility and pain-related symptoms. Keep in mind that if you have any issues with your mobility or if it hurts when you move, you could benefit from physical therapy.

Treatment plans vary tremendously based on a person’s condition, symptoms, and goals. Your first visit will include an evaluation where the physical therapist will examine your ability to move, your posture, mobility, flexibility, strength, sensation, balance, and focus on your goals and what you want to achieve from physical therapy. A treatment plan will then be developed to meet your goals and get you back to do the things you want to do. ​ 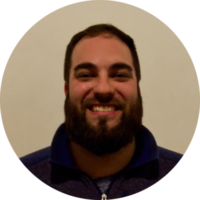 Dr. Mark Casimiro, DPT, ATC, has worked at Performance since 2014 and now works as a physical therapist and the Clinic Director at our Warren location. After earning his bachelor’s degree in athletic training and sports medicine, Dr. Casimiro earned his Doctorate of Physical Therapy, both from Quinnipiac University, where he was an assistant athletic trainer. Since graduating, Dr. Casimiro has earned a certification in dry needling, and became a member of both the American Physical Therapy Association and the National Athletic Trainers’ Association. He regularly acts as an athletic trainer for local high school athletic programs and the Bayside Soccer team.

Dr. Casimiro specializes in sports medicine, orthopedics, neurological and post-surgical rehabilitation, injury prevention, and biomechanics. He is also a Performance sports specific specialist in soccer and aims to help each patient he encounters move better.

When he’s not on the sidelines or in the clinic he likes to hang out with his friends and family, watch movies or soccer, and play with his dog. When it comes to his favorite foods, Dr. Casimiro is not picky – he’ll eat chocolate and bacon separately or combined!

He advises patients to never skip breakfast, to move well and often, and to “laugh every day.”

Dr. William Campion joined Performance’s Warren location as a physical therapist in 2018. Dr. Campion earned his Bachelor’s degree in Criminal Justice in 2005 and his Doctor of Physical Therapy in 2011 both from Utica College. In 2010 he completed the United Cerebral Palsy Strength & Conditioning 7-week pilot program in Utica, NY. Dr. Campion then went on to complete the Medical Personnel training at Marine Corps Marathon in Washington, D.C. and the Red Cross Emergency Medical Responder both in 2013.

Dr. Campion began working in a running specialty store in high school and became an avid runner while finishing up his undergraduate degree in criminal justice. After working as in an investigator for the district attorney’s office for 2 years, Dr. Campion realized he wanted to pursue a career in fitness since it had become such a huge part of his life over the years. While working at the running store he learned how to analyze gait analysis and became familiar with foot and ankle biomechanics which helped him through multiple basketball injuries. All this training pushed him towards pursuing a career in physical therapy to help expand his knowledge in this area to help other athletes battle their injuries.

When he’s not in the clinic, you can catch Dr. Campion sailing, running, hiking, lifting, playing basketball, brewing beer, cooking, and hanging out with his lovely wife and 2 handsome dogs. 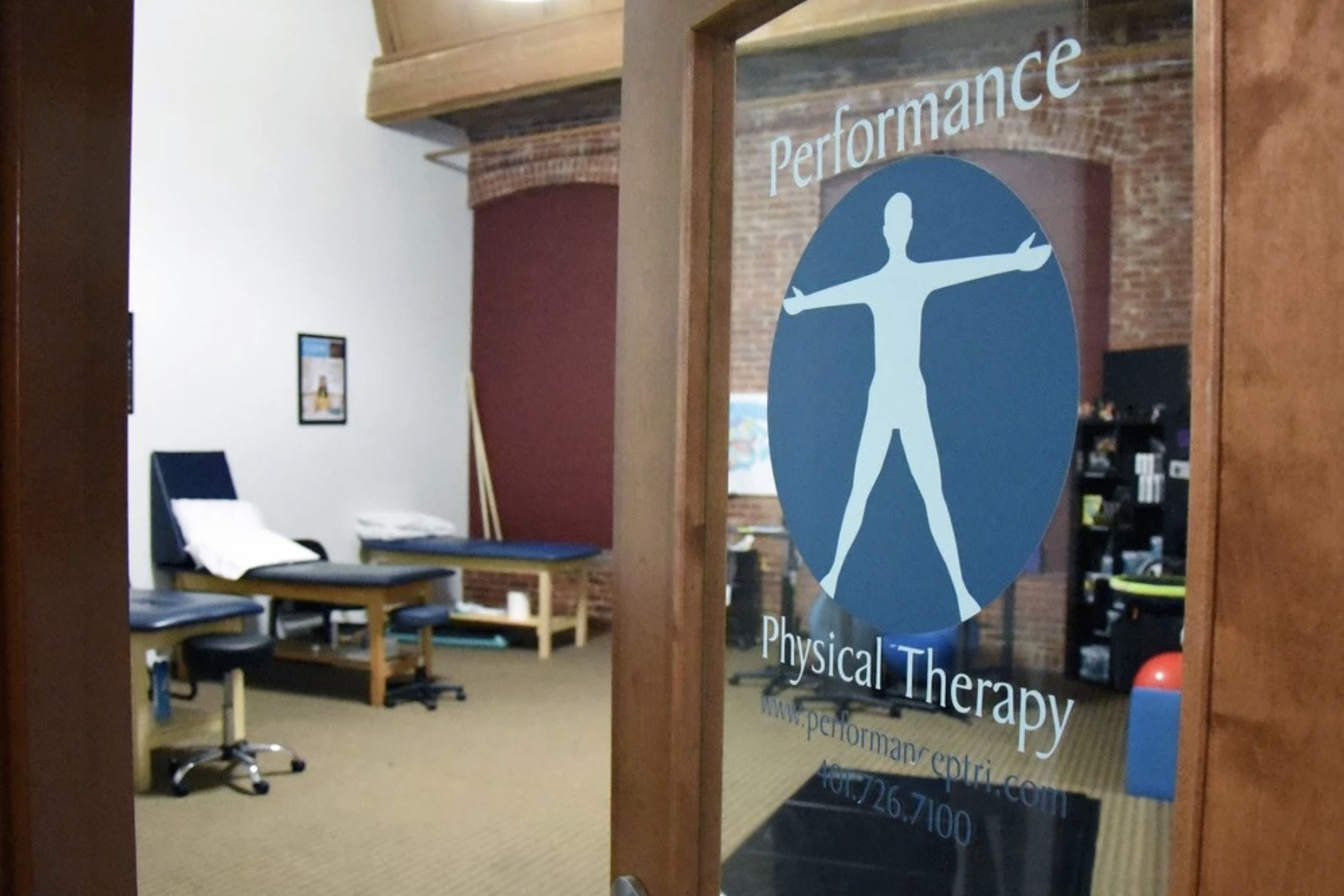 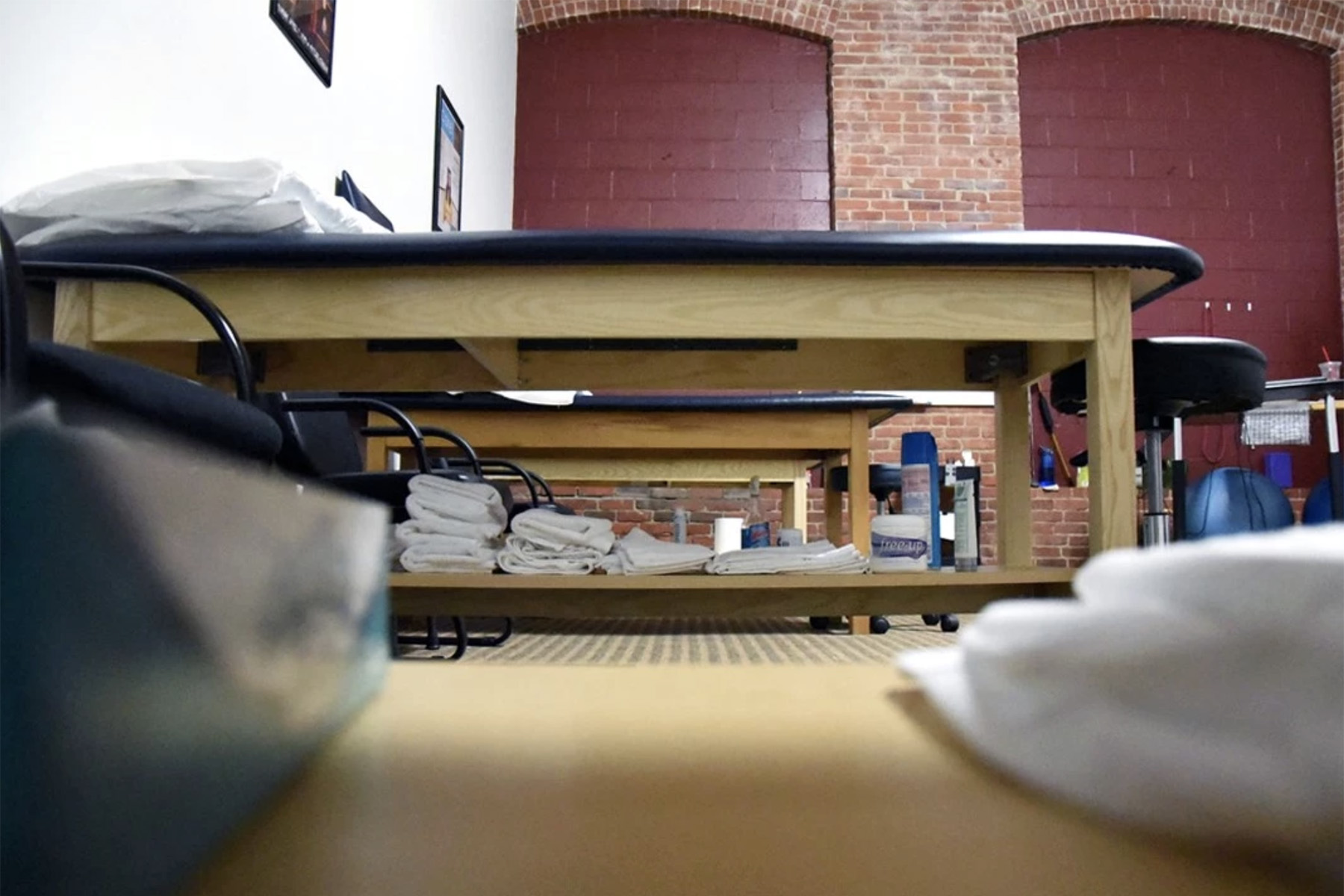 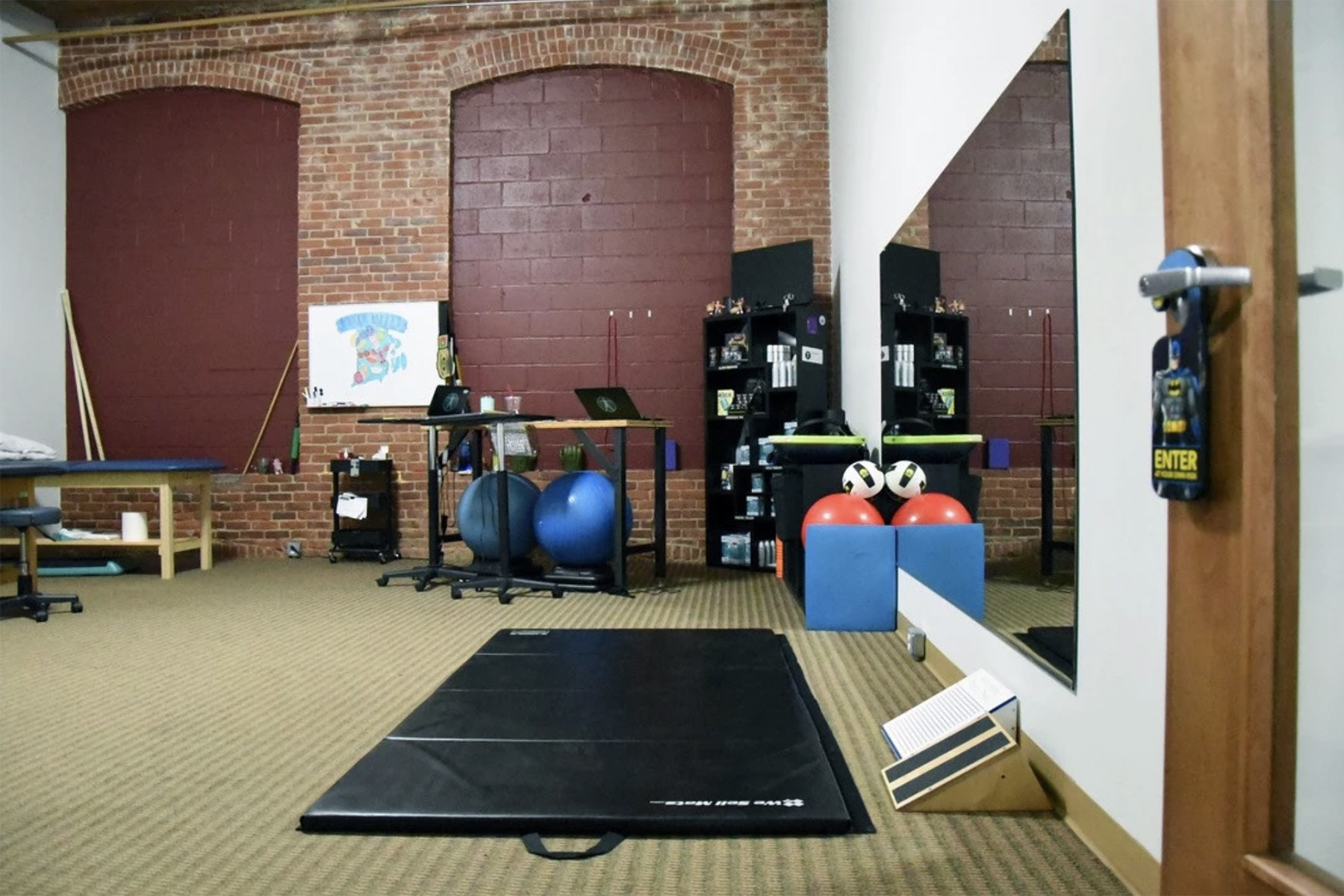